The Difference Between Direct & Indirect Rollovers 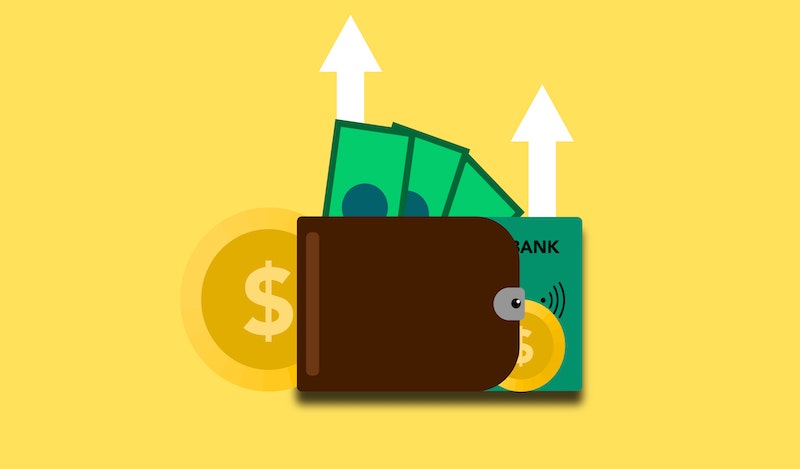 Rolling money between retirement accounts is something most people are familiar with, but there are two types of rollovers, and I’ve seen a decent amount of confusion on the subject over the years.

The two types of rollover are: direct and indirect.

Most people just call this type of rollover a 60-day rollover, but the technical term for it is an indirect rollover.

This is an exception that was put in place to protect account holders. As an example, if someone were going to purchase a house and, say in order to do that they had to take a large distribution from their retirement account. If the house purchase were to fall through all of a sudden, the 60-day exemption rule would allow them to place that distributed money back into the same account, with no tax consequences.

Because an indirect rollover is essentially a 60-day loan, the rules will allow you do this only once per 12 month period. There was some confusion for awhile on the question of whether or not that once-per-12-month rule applied to you as a taxpayer, or whether it applied separately to each of your accounts. As an example, say you have 10 IRAs. Couldn’t you stagger those accounts? Couldn’t you do a direct rollover from IRA 1 to IRA 2, then from IRA 2 to IRA 3 and so on and so on. You would never run out of money to loan yourself! Believe it or not, there were some tax professionals that were advising their clients to do just that.

A tax court decision settled the issue, and made clear the IRS considers the once-per-12-month restriction to be to you as a taxpayer. So, regardless of how many accounts you might have, you’re stuck with doing an indirect rollover only once every 12 months.