Since the landmark case Swanson v. Commissioner (1996 106 T.C. 76) established the legitimacy of the CheckBook IRA structure, thousands and thousands of Americans have taken advantage of the freedom an IRA LLC provides. In every State of the Union, and in many countries, people are using CheckBook IRAs on a daily basis to invest in real estate, gold and silver, trust deeds, FOREX, hard-money loans and much more.

As you do your research, you may hear rumors that the IRS is unfriendly toward the CheckBook IRA structure. Nothing could be further from the truth.

The IRS initially challenged the concept in the Swanson v. Commissioner case, but lost badly. In 2001, in response to the question of whether or not a regional branch of the IRS should challenge an structure similar to the one in the Swanson case, the senior technical reviewer of the Office of the Chief Counsel for the IRS wrote a field service advisory letter (FSA 200128011) which advised against the challenge, and reminded their regional branch that the Swanson case had established the legality of such an arrangement.

The Swanson case was an interesting one, in the sense that it was essentially a test case on the part of the IRS. Nothing like this had ever come before the court, and the IRS was curious as to how the particulars of such an arrangement would hold up under close scrutiny.

In 1985, Mr. Swanson arranged for a Corporation to be set up in Florida, and directed his IRA Custodian to purchase 2,500 shares or 100% of the Corporation. Mr. Swanson was named the initial director of the Corp. Over the next few years, the company made certain investments, and paid dividends back to the IRA. The IRS challenged Mr. Swanson’s structure on a number of fronts.

They claimed that the purchase of the stock by Mr. Swanson’s IRA, and the payment of dividends back to the IRA, were prohibited transactions. Further, they asserted that Mr. Swanson, as director of the Corp, was a fiduciary to the Corporation, and engaged in a prohibited transaction when he caused dividend payments to be made from the Corp back to his IRA.

In reviewing the case the court disagreed with the Service on every issue. On the question of whether or not the IRA purchasing the stock of the corporation constituted a prohibited transaction, the Court reached this conclusion:

“We find that it was unreasonable for [the IRS] to maintain that a prohibited transaction occurred when Worldwide’s stock was acquired by [the IRA]… Therefore, the respondent’s [IRS’s] litigation position with respect to this issue was unreasonable as a matter of both law and fact.”

In response to the argument that it was a prohibited transaction for Mr. Swanson, as Director of the Corp, to cause dividend payments be made back to the IRA, the Court responded thusly:

“We also find that respondent [IRS] was not substantially justified in maintaining that the payments of dividends by Worldwide to IRA #1 qualified as prohibited transactions under section 4975(c)(1)(E). There is no support in that section for respondent’s [IRS’s] contention that such payments constituted acts of self-dealing, whereby petitioner [Mr. Swanson], a “fiduciary” was dealing with the assets of IRA #1 in his own interest.”

Near the end of the case, counsel for the IRS attempted to stall the proceedings with the excuse that additional time was needed to ascertain if any other prohibited transactions might have taken place. Commenting on this delay, Special Trial Judge John F. Dean did not mince words:

“We need look no further than respondent’s [IRS’s] own memorandum to divine that the true reason for [its] delay in conceding the [prohibited transaction] issue was [its] desire to discover new facts with which to resuscitate [its] meritless litigation position.”

The conclusions of the Swanson case clearly show that the US Tax Court did not consider it a prohibited transaction for an IRA to purchase 100% ownership in an entity. The case also settled the question of whether or not the IRA owner could serve as fiduciary, Manager, Director, etc… to the company owned by his IRA.

The court clearly identified that prohibited transactions could take place, in the event that the fiduciary of the company stepped outside the prohibited transaction rules while investing. However, the legality of the structure itself was upheld, and it was affirmed that while investing, so long as the IRA owner stayed within the bounds of Section 4975, he/she would be able to direct investments on behalf of the company, and pay out dividends or their equivalent to the IRA.

In 1999, IRS field agents stumbled upon a structure involving a Foreign Sales Corporation (FSC) which had been purchased by four IRAs owned by a father and his three children, respectively. The agents questioned the legality of the FSC structure, considering that the father’s and children’s IRAs owned the entity entirely.

The agents applied to the IRS National Office for guidance on whether or not to pursue the issue. Elizabeth G. Beck, Senior Technical Reviewer for the Office of the Chief Counsel to the IRS issued a field service advisory letter, attempting to guide the field agents as to the existing case law on the subject and whether or not the case should be pursued. IRS Counsel concluded that the issue should not be pursued because:

“Accordingly, this case should not be pursued as one involving prohibited transactions.”

Under the Presidential Reorganization Act of 1978, the Department of Labor (DOL) was given final authority to rule on prohibited transaction issues regarding retirement accounts. As a result, the Department’s ruling on prohibited transactions is binding on the IRS. Since the Swanson case, the DOL has consistently acknowledged the legitimacy of the IRA LLC structure; in fact, many of their advisory opinion letters deal with similar structures. Congress writes the laws, and the DOL provides the official interpretation of those laws as they apply to IRAs and other retirement accounts; the IRS then enforces the law according to those interpretations. So, despite what you may hear about the IRS being unfriendly toward the setup, if you go to the source, the Dept. of Labor, you will find they not only recognize the legitimacy of the CheckBook IRA, but have provided, along with the IRS, an undeviating stance on the legality of the structure from the start.

Perhaps you are now AMAZED that the US Tax Code would allow all these types of investments. Many have been told their IRA’s were limited to stocks, bonds, mutual funds or CD’s.

Perhaps you’ve been told such nonsense by your so called “professional” but that’s simply NOT true and hasn’t been true since 1975.

We are here to help you root out the truth and make some CHANGES! With our educational website, our hands on expertise and our experienced available staff to answer any questions you WILL find out what is and isn’t allowed.

It’s time for you to take grab hold of the investment options that have been legal since the birth of IRA’s on January 1, 1975.

“Real estate has always been permitted in IRAs, but few people seemed to know about this option- until the stock market began to decline. Financial Institutions, meanwhile, had little incentive to recommend something other than stocks, bonds or mutual funds.”

“…..because of administrative burdens, many IRA trustees do not allow IRA owners to invest IRA funds in real estate. IRA law does not prohibit investing in real estate but trustees are not required to offer real estate as an option.”

There are only two things Congress said your IRA can not invest in; Collectibles and Life Insurance. In addition, your IRA can not have any “self dealings” with you or your immediate family. That means they cannot borrow from or loan to or enjoy the immediate benefit of your IRA. Simply put the immediate vertical family of the IRA beneficiary can NOT have ANY dealings with the IRA or LLC. Period! That means the sky is the limit! In the side bar is a link to an excellent 4 part blog series done by Jordan Sheppherd on Prohibited Transactions and Parties. 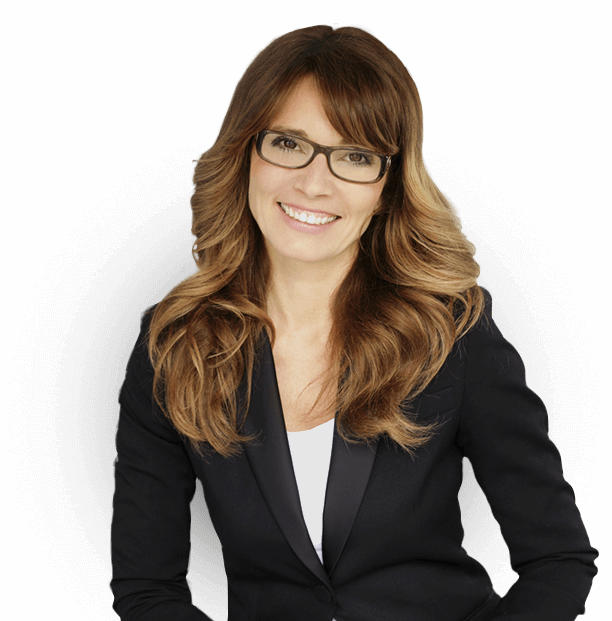 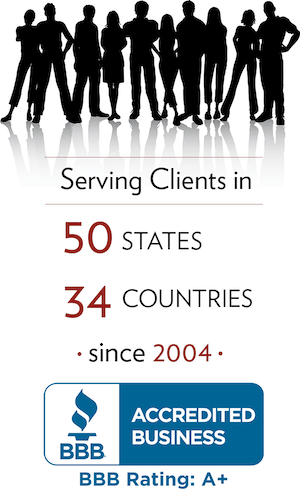