The Difference Between a Self-Directed IRA and a Checkbook IRA (where investments are controlled by an LLC) and why it’s important to know the difference. 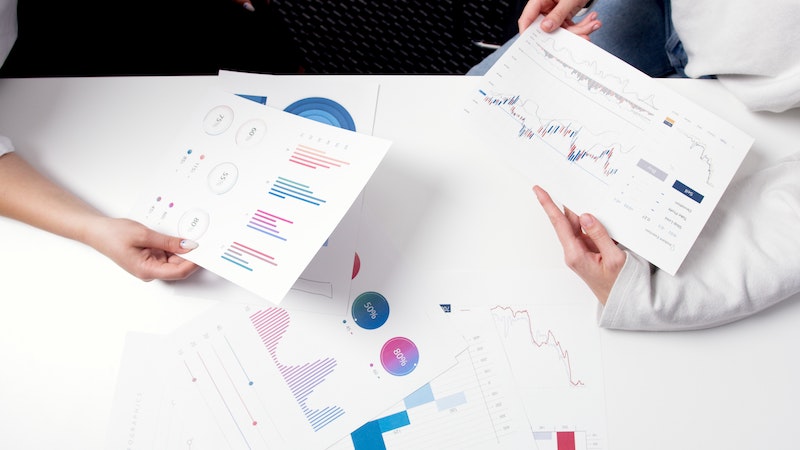 I think everyone will agree that we are in some turbulent economic times. This seems to be an ongoing curve that takes us from prosperity to turbulence and back. Whether it be a 4-year cycle or 15, the tides turn both ways.  Even in the midst of turbulence there are opportunities to build your retirement accounts, but you should know which system works best for you and the differences.

One of the reasons I described the Checkbook IRA with an LLC the way I did was that there are some custodians that advertise a Checkbook IRA but in reality, it’s just a Self-Directed IRA with a 3rd party controlling the bills and income, but still running all income and payments through the custodian.

When looking over this list, many people say, “Why in the world would you not want a Checkbook Controlled IRA with an LLC?” The beauty of the Checkbook IRA with and LLC is that you control the investments locally and you can move the LLC to another Custodian with just a change of operating agreement. This gives you both protection against a custodial collapse or a massive price increase from the custodian. You also can hold titles to your assets rather than just a certificate saying you have an asset or an outside entity controls the asset. With all this freedom though comes the responsibility of record keeping and doing your due diligence when vetting investments. Some people like the invest-and-forget-about-it model of the Self-Directed IRA. There are many times we have told people that would be their best route. Recently, a gentleman wanted to buy a piece of land with his IRA and let it sit for years. The Self-Directed route was the best for him in that situation.

The real bottom line is to look at all your alternatives and find out what is best for you to achieve your future goals. Don’t be sold a plan; educate yourself to make an informed decision.