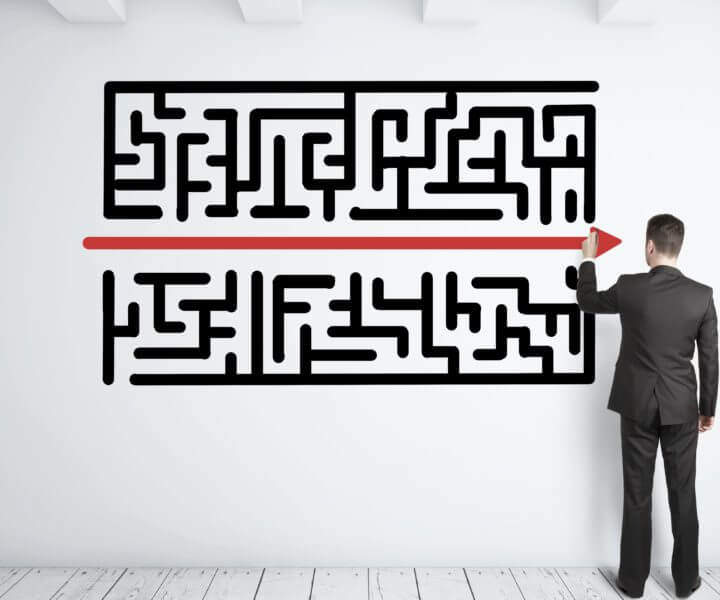 Well frankly, when they set up the retirement programs, it is the company that sponsors the plan. So the company says,

You know, they can make up all the rules because they are the ones that are paying for and putting the plan together. So what happens concerning the Solo 401(k) is, the government says,

Alright, so there is a lot of rules, lots of reporting that has to go through all of that with the idea of protecting the employee.

Well, the Solo 401(k) is designed for the employee, who is also the employer. He has no other employees, therefore the government says,

And that is why it is much easier.

Want to learn more about retirement options and tips?