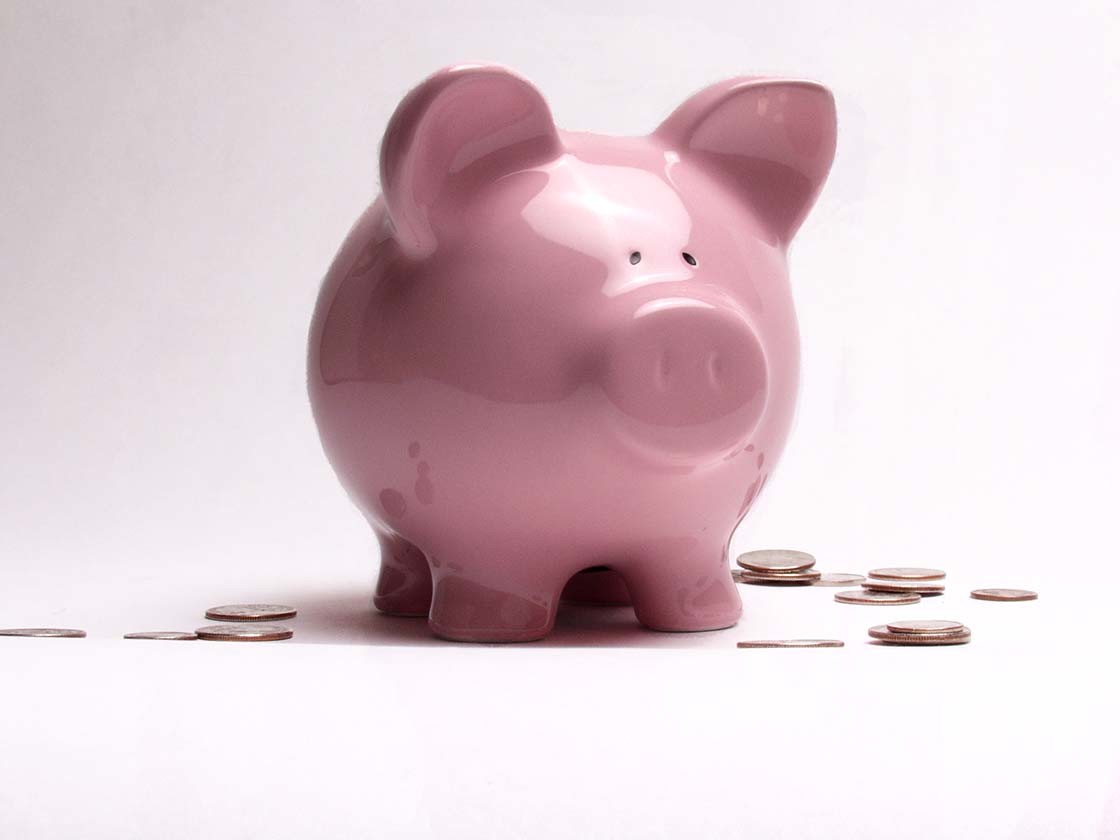 Social security has  been considered, at the very least, a safety blanket. Part of the problem is a greater number of people are pulling from social security rather than putting money in. Many people in their fifties and sixties should be fine. The big question is whether or not our sons and daughters will be beneficiaries. One promise is that, so long as the elderly vote, congress will not change how it is. Elderly make up too much of the voting percentages; congressmen and women’s jobs would be gone if they tried anything drastic to Social Security.

Some things to consider: Medicare premiums are deducted from Social Security, resulting in less funds. Retirement age is also rising. While Social Security payments are not taxed for certain income levels, it is predicted that by 2033 the median beneficiary will be taxed on half of their benefits. Some economists are recommending Social Security to adjust its benefits for inflation. This will result in lower estimates of inflation, ensuring smaller increases in future benefits.

It’s true that some economists and government officials want to chip away at Social Security payments. Trimming will occur when and where it can, perhaps becoming more dramatic as time goes on. There will most certainly be a shift in social security’s function. There will probably come a time when it is just a support system, nothing that can significantly assist or boost income.