Why Roth 401(k)s are Great for Millennials 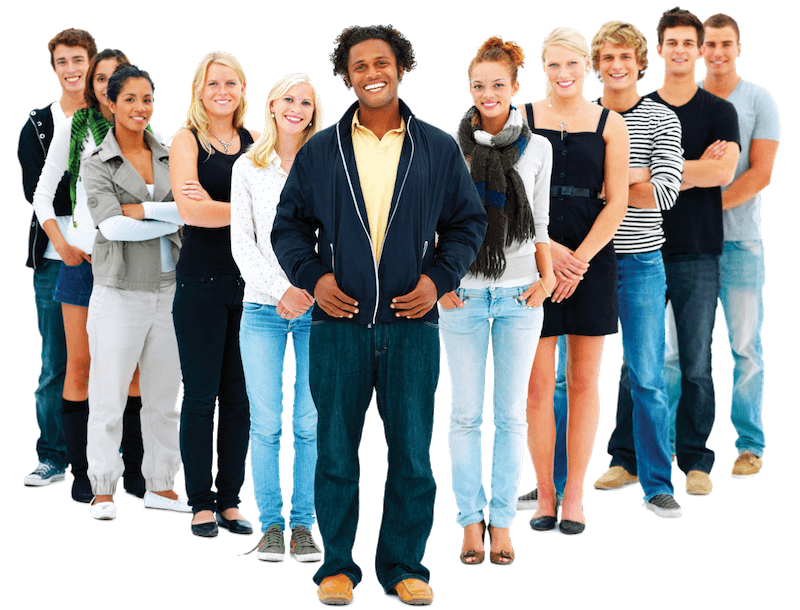 They say it’s never too late to learn something new… but I would also argue it’s never too soon to start looking ahead, and that includes saving for retirement.

While the standard pension plan of our parent’s generation has mostly gone the way of the buffalo, other options are starting to gain in popularity.

As the article linked below states, Roth 401(k)s are a smart idea for the younger set who need to start saving now, especially when faced with uncertain job markets and the knowledge that Social Security will likely be no more when they reach retirement age. Certainly, a ROTH Solo 401(k) plan would be an even more powerful investment tool and the “startup culture” is a perfect catalyst to widening the possibilities and opportunities available.

Why Roth 401(k)s Are a Great Deal for Millennials

The benefits from tax breaks and more aggressive contributions are too good to pass up.

What if you could pay tax on your contributions now in exchange for tax-free withdrawals at retirement – who wouldn’t opt for a retirement plan like that?
Millions of younger Americans can, through a Roth 401(k) account. Of all consumer and investor demographics, Roth 401(k)s work best for younger career professionals, retirement experts tell U.S. News.
So why don’t more millennials take advantage of Roth 401(k)s in particular, and full retirement savings in general?
Awareness always seems to be an issue in that regard. In a 2016 study by Financial Finesse on demographic “financial wellness,” millennials scored significantly lower than baby boomers and Generation X.
Younger Americans fared especially poorly with their retirement savings, where the demographic had “the biggest declines in the percentage contributing to a retirement plan,” according to the study.
The good news? Investment experts say that healthier contributions to a Roth 401(k) plan could alleviate many of the millennials’ retirement savings woes.
Compared to a traditional 401(k), where plan participants contribute income pre-tax and then pay taxes on the funds when they’re withdrawn from the plan in retirement, Roth 401(k)s enable plan users to pay the taxes upfront but make withdrawals tax-free during retirement.
That’s a big advantage for younger retirement savers.
“The Roth 401(k) is one of the best saving tools for younger workers,” says Nathan Carmany, a money manager with Watermark Wealth Management in Indianapolis. “First, the higher contribution amounts are great. When you look at earning patterns of workers, we typically earn less when starting our career and thus are in a lower tax bracket. Consequently, saving on a tax-deferred basis does not make as much sense at the beginning of a career. It will likely make sense for the worker to change their savings to a tax-deferred basis later in his or her career.”
Some younger retirement savers have taken that message to heart, especially the tax benefits.
“I prefer to pay the taxes upfront, as I am unsure what the financial climate will be for my retirement,” says Amanda Basse, marketing coordinator at staySky Hotels & Resorts, based in Orlando, Florida.
Basse, a millennial herself, says she contributes 10 percent of her annual income to her Roth account.
“The main issue I have is that I’m not sure if my retirement proceeds will be enough for me to live on,” Basse says. “I believe the Roth account is the only way that I’ll ever have enough funds to cover retirement.”
Roth IRAs and 401(k)s can be game-changers for younger Americans looking for a safe, solid retirement.
“They’re the best for tax avoidance,” says Ryder Taff, a financial advisor at New Perspectives in Ridgeland, Mississippi.
There are two factors that make them so valuable, Taff says: current versus future tax rates and the time for compound growth.
“As far as tax rates go, someone who is good at saving for retirement may retire and find that they have more income in retirement than they did when they were working,” he says.
On compound interest, the proof is in the pudding with Roth accounts.
“If you put $100 per month into an account for 40 years at a 7 percent return, you would have a balance of almost $240,000 while only having put aside a total of $48,000 over the years,” Taff says. “If this was in a traditional IRA or 401(k) at a 20 percent tax bracket, you would have saved $9,600 in taxes, but owe almost $48,000 in taxes upon withdrawal. If this was a Roth IRA, you would have paid that $9,600 in taxes already but owe nothing more.”
But it’s those early tax payments, when incomes are lower for younger U.S. workers, that are the primary selling point for Roth 401(k) plans.
“Biting the tax bullet by paying taxes now, rather than potentially paying even higher taxes later, can be a wise financial move,” says Kevin Smith, founding partner of Smith, Mayer & Liddle, a wealth advisory group of Janney Montgomery Scott in York, Pennsylvania. “For young retirement investors in the lowest tax brackets but whose earnings power is expected to increase significantly over the remainder of their career, contributing to a Roth 401(k) is practically a no-brainer.”
There are bigger stakes at play, too, that also come down on the side of younger Americans who embrace tax-advantaged Roth 401(k) plans.
“The ability to eliminate tax risk through Roth 401(k) contributions is a significant benefit that cannot be overstated, particularly for young retirement investors in the lowest tax brackets,” Smith says. “Not only are their future tax brackets likely to increase as their earnings power evolves, but the likelihood that existing tax rates and brackets will remain the same upon the time of their retirement seems remote given current chronic fiscal deficits and a soaring national debt.”
Smith says that although it’s politically difficult to raise income tax rates on lower- to middle-class taxpayers historically, many believe that policy makers may not ultimately have a choice down the road.
“Thus, retirement investors of any age or income level might find it beneficial to eliminate tax risk by contributing to a Roth 401(k) now while rates remain at current levels,” he says.
As always, talk to a trusted financial professional before making any big retirement investment decisions. But if you’re young and you want to get a big leg-up on your long-term savings experience, take a good look at Roth 401(k)s.
Tax- and savings-wise, they’re as good a deal as you can expect to get.