Rolling Over Accounts to Your Check Book IRA: Problem Accounts 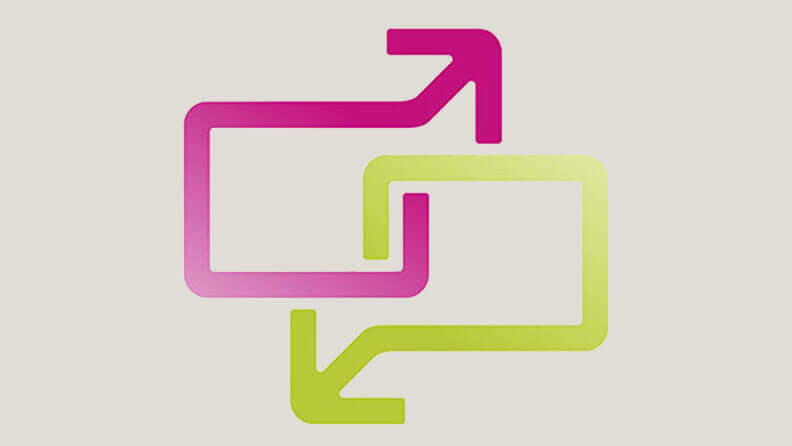 When a prospective client calls us asking about the IRA LLC structure, I always start off by asking them what accounts they plan on moving over to the new structure. I ask this at the beginning, because I want to make sure the accounts they have in mind can actually be moved. There’s no need to go through the whole song and dance only to find out your accounts are stuck where they are.

Here are some common “problem accounts” that will prove to be difficult or impossible to transfer or rollover:

401(K) OR PENSION WITH A CURRENT EMPLOYER

With few exceptions (see below), you will not be able to move an account that is with a current employer. The employment agreement used by most firms precludes the possibility of accessing your account for the purposes of a rollover while you’re still in the employ of the company. You can confirm this by calling the administrator of your 401(k) or company plan, or by talking to Human Resources (if you work for a big enough company to warrant such a snobby sounding department). You’ll want to get a look at the “plan agreement”, which is the agreement you signed when the retirement account was opened for you by the company. This plan document will lay out the particulars of the retirement account, and spell out what can and cannot be done, under what circumstances funds can be accessed, rolled over, or distributed. You probably don’t have a prayer of moving the account, if you’re still employed, but it’s worth checking out, because I have seen a few exceptions. If you work for a very small company, you definitely want to check it out, because they may be more flexible when it comes to giving you some options to work with.

There are only two exceptions to this rule.

1.) If your current account at your current employer contains funds you’ve rolled over from a previous employer’s retirement plan. So, if you worked for Coca-Cola for 10 years, then quit and moved over to Pepsi, and rolled your 401(k) over to Pepsi, you’ll be able to carve out the old account and roll it out to an IRA.

TSP accounts are tricky accounts, because sometimes you can roll them over, and sometimes you can’t. If you’re still in government service, then you will not be eligible to roll anything out of the TSP. The only exception here is if you reach the Federal retirement age of 59 1/2, while still in government service. Then, the fact that you’ve reached retirement age, outweighs the fact that you’re still working for the government, so you would be able to roll over at least some of the funds to an IRA.

The IRS has drawn up a brochure called Important Tax Information About Payments From Your TSP Account (https://www.tsp.gov/PDF/formspubs/tsp-536.pdf), which is helpful, but TSP rollover rules are complex, so it’s definitely a good idea to call your CPA to make sure you understand what your options are.

There can be other problems with PERS type accounts as well, though. Let’s say you’re retired. Certainly you can roll over your account now, right? Not so fast. I’ll share something that happened to one of our clients about 8 years ago. This client had been a fire chief in Florida, and over the years had amassed a very large pension. Upon retirement, he decided he wanted to set up a Check Book IRA, and start buying some rental property. We went through the motions of setting up the LLC, and everything was proceeding well, until he went to roll over his State retirement account. He was informed that his account was not eligible to be rolled to an IRA or anywhere else. It turns out when he retired, he was given the option to put his account into one of two funds. The first fund earned a dismal return, while the second fund earned a much higher return, and offered annuity type payments for the rest of his life. What this poor guy didn’t realize is that the second fund had restrictions on it, that dictated if he moved his account into it, it was there for good. He would have no rights to pull the money out or move it off to another type of retirement account. The second fund essentially locked him into a situation where he had to take yearly distributions based on his age. He was (and rightly so) furious, but there was nothing he or anyone else could do.

Moral of the story: when you retire, and it comes time to move your accounts around, make sure you either read the fine print, or get someone who knows what they’re doing to read it for you. The last thing you want to do is lock your retirement up forever, without knowing it.