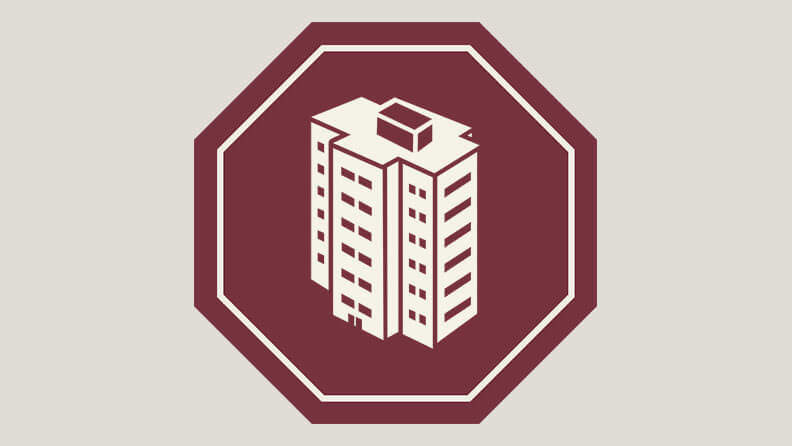 (G) a corporation, partnership, or trust or estate of which (or in which) 50 percent or more of— (i) the combined voting power of all classes of stock entitled to vote or the total value of shares of all classes of stock of such corporation, (ii) the capital interest or profits interest of such partnership, or (iii) the beneficial interest of such trust or estate, is owned directly or indirectly, or held by persons described in subparagraph (A), (B), (C), (D), or (E);

So, any entity that is owned 50% or more by any one or more disqualified persons is a disqualified entity.  Any transaction or dealings between that entity and the CheckBook IRA LLC would be a prohibited transaction.  Be careful here though, and pay attention to the part in (ii) “…or profits interest…”  According to the language, this only applies to a partnership, but it’s common in a general partnership for one party to receive income disproportionate to his equity interest.  So with a partnership, you need to be aware that it’s not just ownership interest, but profit interest as well.

It would be impossible to go through all the eventualities of what would constitute a disqualified entity.  Most people will never have to worry about this kind of thing because they won’t be dealing with these kinds of entities, but if you are thinking of dealing with an entity that has a disqualified person as an owner, part owner, or fiduciary, we’d be happy to look the investment over and make sure you’re on the right side of the prohibited transaction rules.

Prohibited Transaction Rules, Part II: Who is a Prohibited Person?