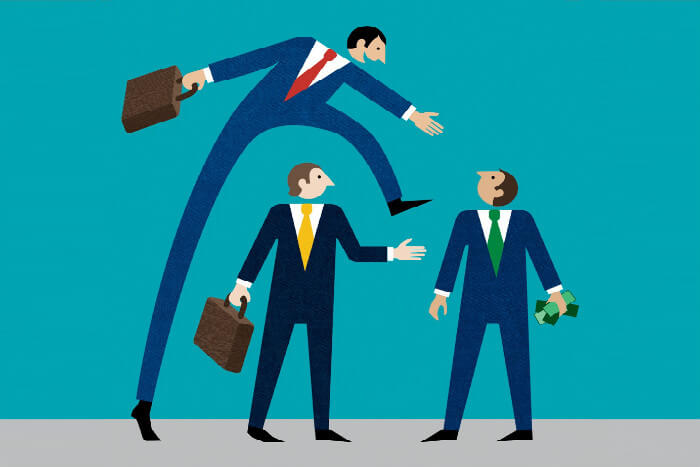 Our clients are a mixed bunch.  Some of them have never had a self-directed IRA before, but find out they can buy real estate with their retirement and go straight to checkbook control through an IRA LLC, while others come to use having used a self-directed IRA in the past, and are jaded by having to put up with delays and fees from their self-directed IRA Custodian.

Anyone who has ever made investments through a self-directed IRA, will feel my pain with this story.

In early December, I get a call from an attorney friend of mine who deals with IRA LLCs and Solo 401(k)s.  I’ve known the guy for a long time, and he does some really neat advanced structuring, especially with Roth 401(k)s.  He tells me he has a client who owns a piece of property in Wisconsin through his self-directed IRA with one of the biggest self-directed Custodians in the country, who shall remain nameless. The property is worth a little over $400,000 and this fellow’s IRA owns the property outright; no mortgages or other liens.

He tells me that this guy is six years behind on his property taxes, and the county is about a week away from auctioning off the house.  Would I be willing to loan $45,000 on the property?

Here’s the problem: his IRA owns the property directly, not through an IRA LLC, and any promissory note and mortgage must be reviewed by the Custodian and signed by them.  Because I’ve known this attorney for a long time, and because of something called equitable right of subrogation, I decide I’ll go ahead and do the deal.  The papers are drawn up, I get a copy signed by the client, everything goes off to the Custodian, I confirm receipt by the Custodian, and then I pay the $45,000 directly to the country Treasurer.

Not a big deal, I think.  The Custodian has all the paperwork, and all they have to do is sign the two forms and return them via email or fax, so that I can record the mortgage.  Eh, not so fast.

The paperwork is submitted to the Custodian on December 11, 2017.  Once each week, my attorney friend calls this Custodian and spends an average of 30 minutes on hold, to hurry them along on signing the documents.  On Wednesday, February 14, 2018 I get a call from my sister Alisha, and she tells me I have an envelope from the Custodian.

That’s right.  It took this Custodian over TWO MONTHS to simply sign a promissory note and a mortgage.  Two notarized signatures.  Two months.

The same day I receive an email from my attorney friend with the subject “Miracles Happen!”, and here is the text of his email:

[Name redacted] should be sending you the signed docs for the loan today.

Unbelievable how they charge a premium and yet their services are horrific.  Each and every time I called them the wait was over 30 minutes and they had to call me back.

Hard to get good help when you only get custodian fees of $2,000 a year.

Imagine trying to do a deal where it takes your custodian two months to sign two documents.  Now imagine a more complicated transaction, like the purchase of a house.

This is the reason why people call us.  They want checkbook control of their retirement funds, and they want to cut out the middle man.  I felt their pain before, but having gone through the delays with this deal, I feel it in a whole different way.