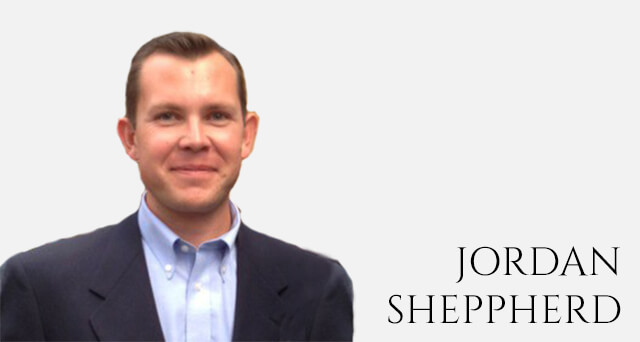 For the next few articles I write, I would like to highlight our management team so you personally know who you’re communicating with to help secure your financial future. Most people who watch our videos and read about the management team know our founder is Steve Sheppherd. He has had an illustrious business career without sacrificing good old-fashioned values as he has built his company.

The core of the company is run by Jordan Sheppherd, who is one of the nation’s leading authorities on self-managed retirement savings plans. He doesn’t blow his horn often enough but he’s so well thought of that the United States Government Accountability Office (GAO) asked him for his feedback and participation in their study, released December of 2016, on self-directed accounts. Why this is important to you is that in today’s world of the Internet, it’s difficult to decipher those with real expertise from the pretenders. This only cements the fact that Jordan is well respected in the industry and his advice is sought by the highest authority. So rest assured when you are making your decision on who to deal with or which direction to go, getting advice from Jordan Sheppherd is solid and not just a guess.

Jordan is available to do webcasts for your investment groups or any group who would like more information on self-managed retirement savings and investment systems. Feel free to reach out to Jordan at Jordan@checkbookira.com.