Making a Distribution with the CheckBook IRA LLC 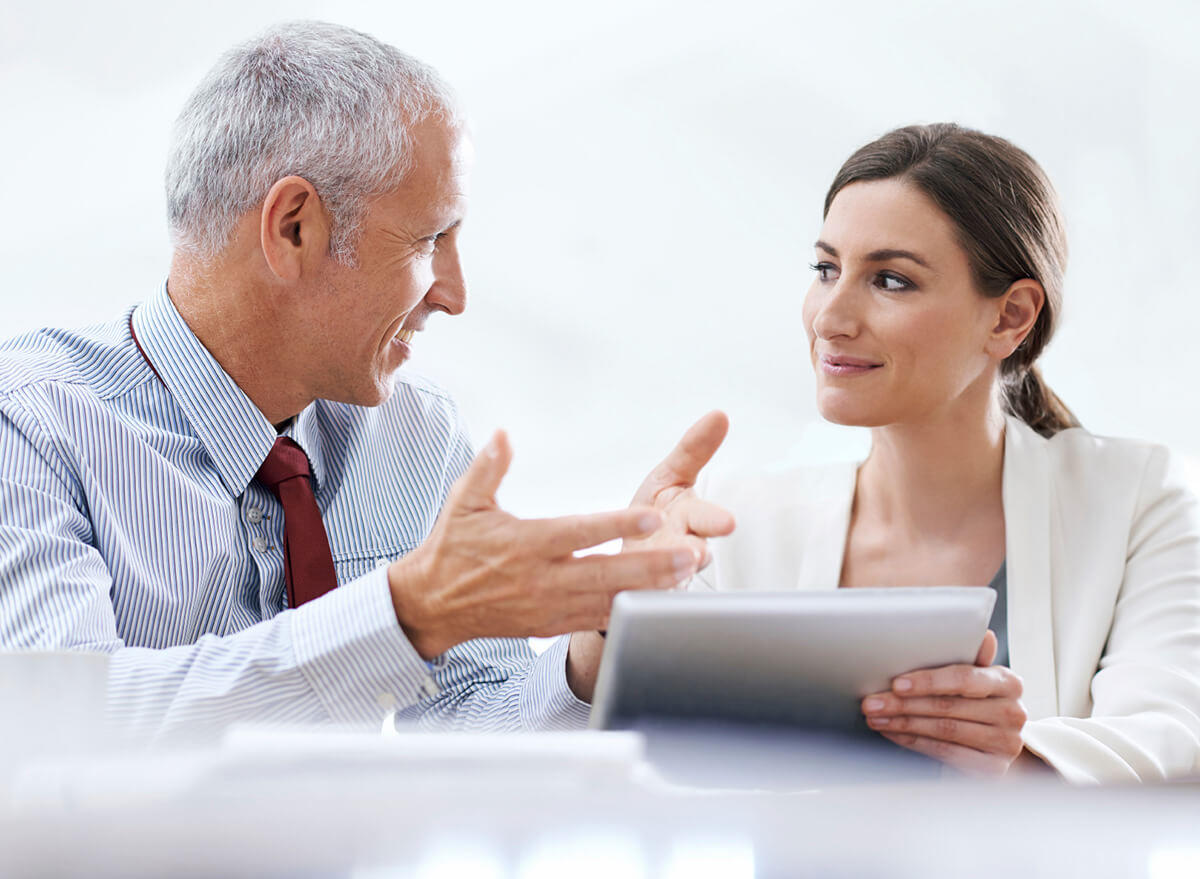 The subject of this post fits squarely within the bounds of a Frequently Asked Question.  If you have an IRA, you’re going to eventually make distributions.  If you’re of a certain age, you may be making distributions now.  The question here is, how do you make a distribution with the CheckBook IRA structure?

It’s a common question, and one that can cause a bit of confusion because of the presence of the LLC.  In this post, I’ll go over the specifics of how to make a distribution and talk about why it must be done a certain way.

Distributions from a Self-Directed IRA

So how do you take a distribution if you have a CheckBook IRA? This can be confusing, especially if you’ve only recently been introduced to the concept of a Self-Directed IRA LLC. Because of the presence of the LLC, there’s an extra step when you take a distribution; and while it’s easy enough to grasp once you see it, it’s important you understand both the how and the why.

Let’s assume three things: 1. You already have an IRA LLC in place 2. You wish to take a $10,000 distribution 3. Your IRA doesn’t contain enough cash to cover the $10,000 distribution, as the majority of your retirement funds are in ABC Holdings, LLC.

Before we look at the chart, let’s pose a common question. Could you, as the Manager of ABC Investments, write yourself a check for $10,000 and call it a distribution? In other words, could the distribution be made from ABC Investments directly to you?

Let’s look at the following chart: 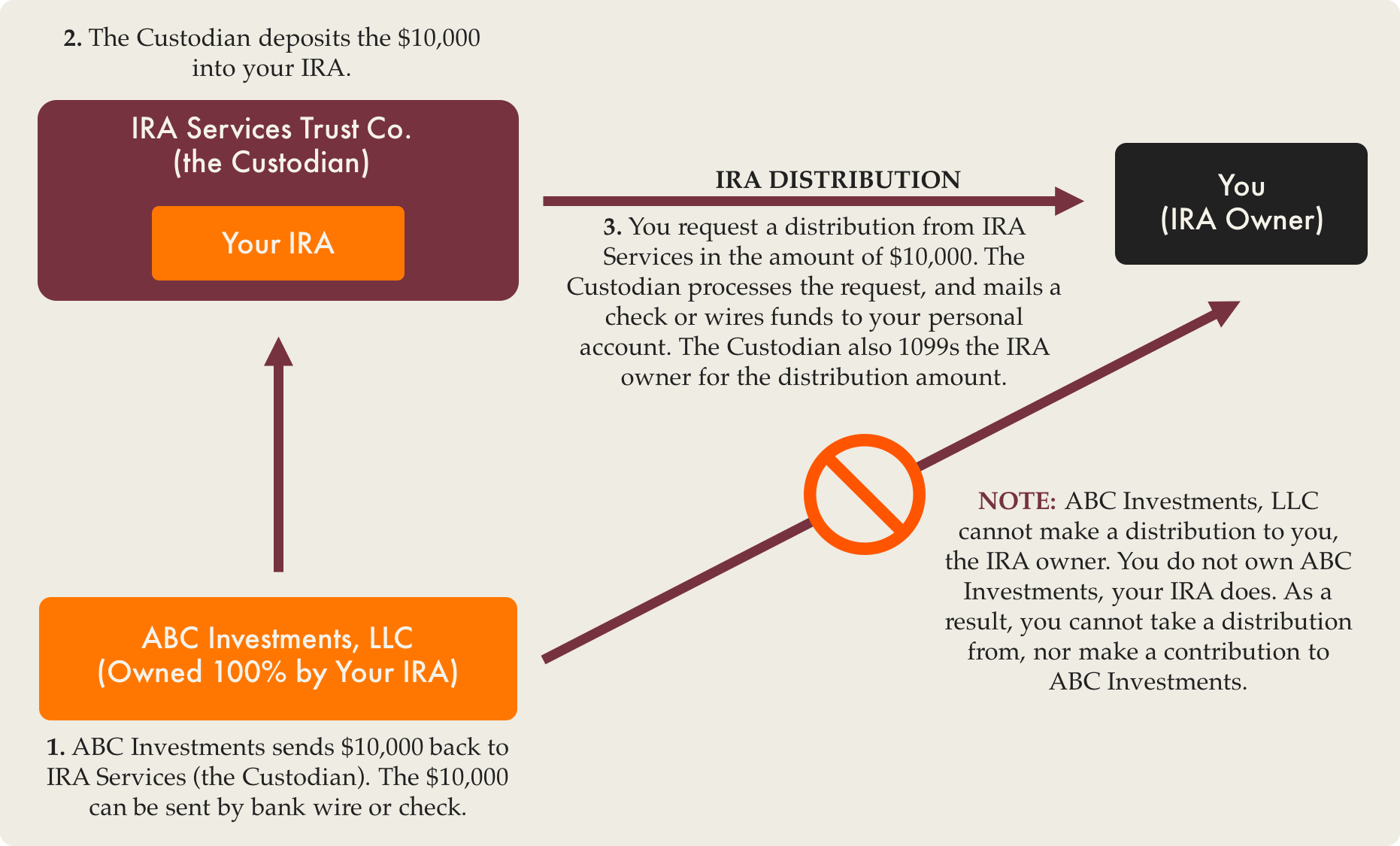 You declare that $10,000 as income for the year in which the distribution was made, and pay taxes on it the following April 15th.

Let’s return to the question I posed before we looked at the chart. I asked if ABC Investments could make a distribution directly to you, the IRA owner. I didn’t answer the question, but I hope you see that the answer is an emphatic “NO!”.

When people first begin researching the Self-Directed IRA LLC, it can be confusing for them to distinguish between their IRA and the LLC.

Let’s analyze the reasons why ABC Investments could not distribute funds to you, personally.  By doing so, I think you will come away with a better understanding of the IRA LLC structure in general.

Your IRA may own ABC Investments and it may own the entire company, but they’re still separate things. Your IRA is an IRA, and the LLC is a private company. I could write about 25 paragraphs on why this the case, but to save my hands from cramping up, to save you some eye strain, and in the spirit of Thomas Jefferson, who said “The most valuable of all talents is that of never using two words when one will do”, I’ve prepared a chart to show why this is the case.

You can see that the distribution would have to come from the IRA itself. In order to make the the $10,000 cash distribution, you would sell $10k worth of stock and bring the cash back to the IRA. The distribution could then be made.

It’s important to remember that you, your IRA, and the LLC, are all separate entities. The LLC may be owned by your IRA, but it’s no different than Apple, Inc. or any other company in the private sector. If you can grasp that, and keep it in mind as you go forward with the CheckBook IRA structure, you’ll be fine.