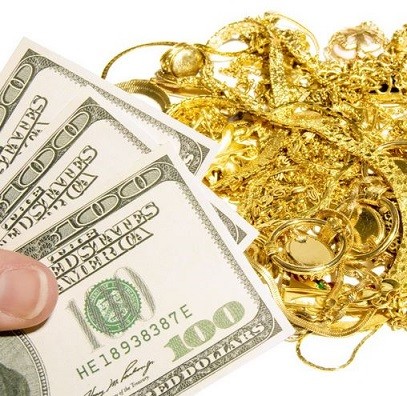 The uncertainty of a resolution to the debt-ceiling crisis has resulted in gold falling in price. In this regard, gold acts like many other commodities such as oil and copper. However, gold is not like other commodities; gold is not consumed or used like oil, wheat, copper, or time. Most of gold mined throughout human history remains in existence and it remains a powerful wealth preserver.

Since most of the gold mined remains in existence, gold has the highest stock-to-flow ratio of any commodity. The stock of outstanding gold is significantly large compared to the annual flow of the metal. Gold is not consumed, so it is in oversupply. Moreover, since gold traditionally is valued, it has evolved as a store of wealth to protect against inflation, war, government meltdowns, and other catastrophic events that might greatly devalue a local currency. In essence, gold protects in times of economic uncertainty and monetary crisis.

The United States is facing certain economic instability and crisis. Despite fears to the contrary, the debt ceiling in the United States will rise. However, questions as to our economic stability remain. Will our economic partners be able to absorb the debt? While the debates rage, it is important to understand how the situation affects you and your investment strategies. For example, the Chinese, skeptical of the sustainability of the current model of worldwide economic growth, are hoarding gold in huge quantities. If you believe the current system is sustainable, then continue to do what you do: invest in stocks and let the system take care of you. However, if you believe the system has limits, then it is at least time to insure your wealth by diversifying with investments in physical gold.