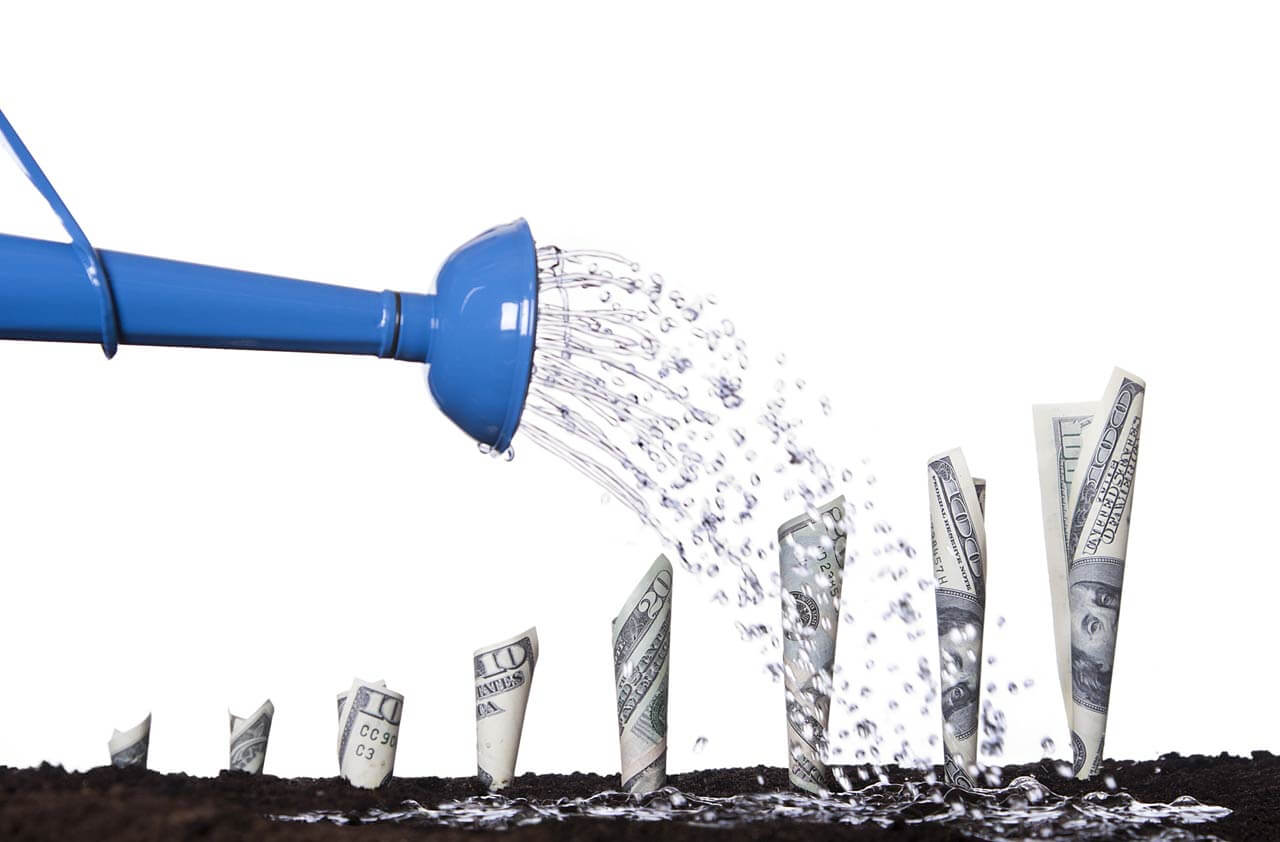 Contribution limits for a Solo 401k are much higher than an IRA, which is what allows those of us with self-employment income to grow our accounts at a much faster rate.  Solo 401(k)s also enjoy a special exemption to the self-dealing rules, in that the tax code allows a participant to borrow from their own plan.  You’re not allowed to do that with an IRA.
These two features of a Solo 401(k) can be combined to do something very interesting; something you wouldn’t think is allowed at first glance.
Because contribution limits are so large for a Solo 401(k) – $56,000 if you’re under 50 years old or $62,000 if you’re over 50 – sometimes making such large contributions can put a crimp on cashflow.  After all, if at some point during the year you qualify for a $35,000 contribution, lets face it: $35k isn’t chicken feed.  It may be that even though you want to make the contribution, you don’t have the cash available.  I find that to be the case with most clients who wait until the end of the year, or even into the next tax year, to make their annual contribution.
Here’s where the participant loan feature of a Solo 401(k) rides to the rescue.
The loan feature of a Solo 401(k) allows you to borrow up to half the value of your plan, with a limit of $50,000.  So as above, lets say you qualify for a $35,000 contribution, but you’re short on cash, though you know you’ll have the cash in the next few months.  Thinking creatively, lets ask a question: is it possible to loan yourself $35,000 from the Solo 401(k), then use the loaned money to turn around and make a contribution of $35,000 to the plan?
The answer is yes.
It may sound goofy, and it may not seem that you could just shuffle money around like that to make a contribution.  You are indeed just shuffling money around, but because the 401(k) loan rules allow the funds you borrow from the plan to be used for any purpose you see fit, there is no problem at all taking those funds and putting them right back into the 401(k) as a contribution.  You would have to treat each as a separate thing; so you would first execute the loan documents to process the loan from the 401(k) to you, and you would need to actually pay those funds out to yourself and receive them in your bank account.  From there, you would move the funds back into the 401(k)’s bank account, and fill out a contribution form to record that the contribution was made.
You would make payments on the loan, at the interest rate you set, until you get the cash to pay off the loan.  Once the loan is paid back to the plan, the Solo 401(k) now has the original loaned funds (plus interest), and the contributed funds as well.