Converting to a Roth? Try this. 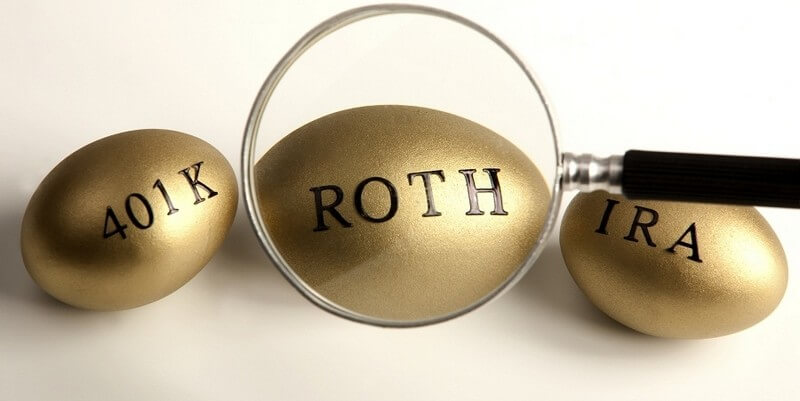 Roth IRAs and Roth 401(k)s are wonderful, because they’re after-tax accounts; it doesn’t matter how large your Roth account might grow, all of it is available to you at retirement age completely tax-free. Peter Thiel, one of the founders of PayPal, figured out a way to put some PayPal stock in his Roth IRA when the company first started, and his Roth IRA is now worth something like $70 million.  Alright, so maybe you won’t end up with $70 million, but you get the point.

If you’re thinking of converting some tax-deferred funds to a Roth IRA or Roth 401(k), don’t make the mistake of converting cash.

Sure it’s easy to do. But if you convert cash, you’re declaring and paying taxes on the largest amount of income possible. If you convert $100,000 in cash for example, you’re declaring $100,000 as income, and paying tax on that full amount. Instead, consider converting an asset. If your retirement account owns property, notes, partnership interests, or any other asset, you may be able to get a discount on the value of the asset when you convert.

The idea here is to use the fair market valuation standard of “willing buyer, willing seller” to your advantage. When the asset is valued, as it must be when converting, a discount may be figured into the valuation, and the asset converted at a lower value.

As an example, we have a client in Texas whose Solo 401(k) owned a number of limited partnership interests in several oil well holding companies. When an asset is valued, the fair market valuation standard of willing buyer, willing seller is used. What would some stranger on the street pay for this asset?

In this case, the limited partnership interests this client’s Solo 401(k) held had a number of restrictions on them. These weren’t restrictions on anything the client cared about, but they were restrictions that a willing buyer would care about, and that would lower the value of the asset. Some of the partnership interests could not be reassigned for five years, or were not entitled to partnership dividend distributions for a certain period of time. These were things the valuation company had to take into consideration when valuing the assets.

By the time it was all over with, this client ended up converting those partnership interests at about a 20-25% discount, and did it entirely legally. In other words, say those partnership interests were worth $100,000. By converting those assets as opposed to cash, this client only had to declare $75,000 as his conversion amount, when he’d really converted $100,000. The restrictions on those limited partnership interests that knocked the valuation down didn’t matter to the client because he’s holding on to those interests for the long-term, yet those restrictions had to be figured as discounts in the valuation, and got him a 20-25% discount.

The moral of the story is this: if you’re going to convert, make sure you do it in such a way that works to your advantage, rather than to the IRS’s. It may not work on every asset you convert, but more often than not, you can get at least a bit of a discount when converting assets to a Roth IRA or Roth 401(k).

For those of you with a Solo 401(k), you have a whole other bag of tricks to use when converting to the Roth 401(k). Contact us if you’d like some ideas.