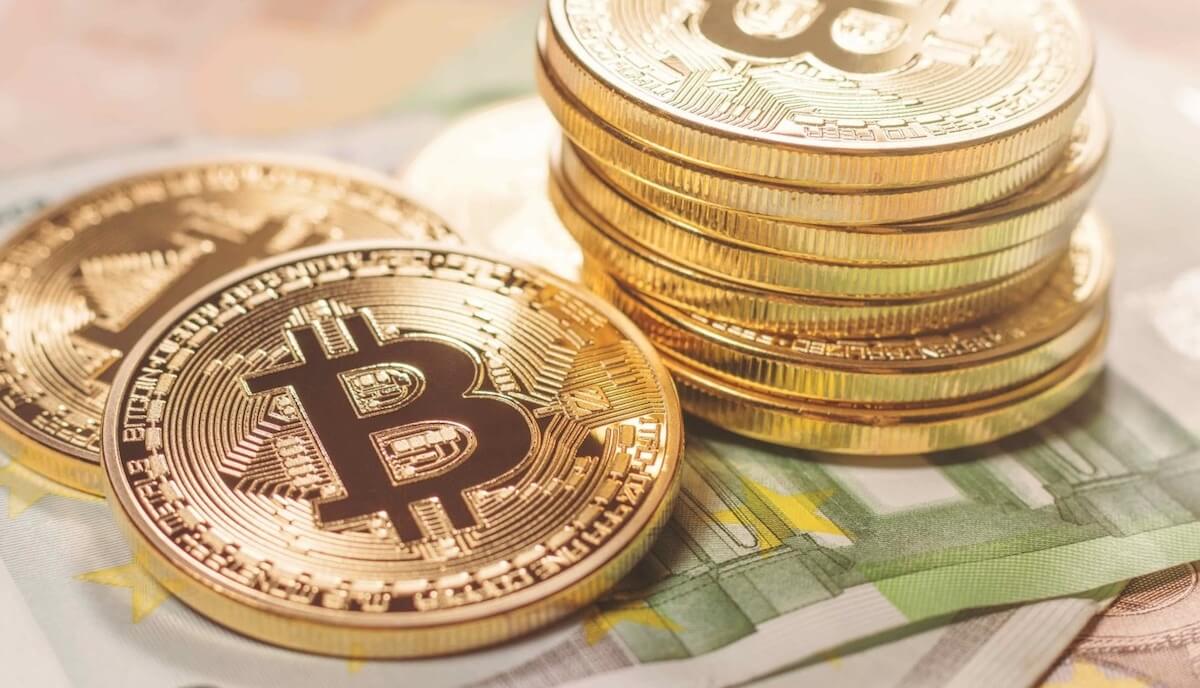 Unless you’ve been living under a rock for the past few years, you’ve probably heard of something called Bitcoin, perhaps digital currencies, crypto-currencies, or all of the above.

Perhaps it piqued your interest, and you watched any one of seven or so documentaries that have been made on Bitcoin specifically, or crypto-currencies in general. Bitcoin: The End of Money as We Know It, released in 2015 looked at the early days of Bitcoin, its mysterious inventor, Natoshi Nakamoto, and the disruptive nature its advocates hope it will have on traditional monetary systems.

It’s worth the watch, but a better documentary to better understand how digital currencies work, is The Rise and Rise of Bitcoin, released in 2016.

So, what is a digital currency? If this is all new to you, the best place to start is probably this page, entitled Still Don’t Get Bitcoin? Here’s an Explanation Even a Five-Year-Old Will Understand. Not that I’m calling you a five-year-old, mind you.

Instead of me trying to explain things like peer-to-peer systems, and block-chain technology, just go read through that short and sweet explanation of how digital currencies work.

Let it sink in for a moment.

At its core, Bitcoin is a way for people to exchange a certain number of Bitcoins or any other digital currency, which are digital bits, without having a third party standing in the middle, like a bank. And it’s a system that uses something called block-chain technology to ensure and confirm that the transfer of those digital bits was legitimate.

No bank? No credit card merchant company? No PayPal? Yes. You can see why proponents of digital currencies tend to be of the Libertarian mindset. The idea of two parties being able to exchange value, without a third party, in a verified transaction that can take place instantaneously, and for any amount, appeals to those who view, with a suspicious eye, central banks and their debt-based fiat currencies.

You can also imagine the opponents of Bitcoin et al, decrying digital currencies in general for any number of reasons. Jamie Dimon, the CEO of JP Morgan Chase just last week stated that Bitcoin is “…worse than tulip bulbs. It won’t end well. Someone is going to get killed.” The internet’s response was not so kind. Everyone from Forbes to the New York Times responded to Mr. Dimon’s obviously ignorant opinion on the subject.

Enough of that though. The real question here is, can you buy Bitcoin with IRA or 401(k) funds? The answer is yes.

In March of 2014, the IRS released Notice 2014-21 in which it ruled that digital currencies (so-called) are not considered currencies, but capital assets. That means any gains from the sale of digital currencies could be subject to capital gains, given the time the currency was held. More to the point here though, the ruling means that it is legal for a retirement account to own and hold Bitcoin and other digital currencies.

Prior to 2014, some people claimed that digital currencies would be considered some sort of collectible, and would be prohibited by IRC 408(m). Retirement accounts can’t own collectibles defined in that section of the tax code, and so digital currencies were by extension prohibited, argued these people. It was a thin reed even then, but those of an extra-cautious bent needed some sort of guidance from the IRS, and in March 2014, they got it.

So, the next question is: should you buy Bitcoin or other crypto-currencies?

Meh. Since we’re not investment advisors, I’ll keep my mouth closed on that one.

If you do decide to buy Bitcoin or some other crypto-currency, you’ll have a lot easier time of it with an IRA LLC or especially a Solo 401(k). Why? Because as either the Manager of your IRA LLC, or the Trustee of your Solo 401(k), you’ll be in a position to directly make the purchase of one of these currencies, instead of having to go through a third party, such as a Custodian or someone like Bitcoin IRA.

One caution though: If you do decide to invest, make doubly, triply, and quadruply sure that you understand the ins and outs of holding, storing, and keeping safe your retirement account’s Bitcoins. With great power comes great responsibility, and this is no different.

And finally, prepare to ride some highs and lows. Digital currencies in general are enormously volatile. They are 5 times as volatile as the S&P 500 and over 500 times as volatile as gold. So, steel those guts, and prepare for a ride, because you’re going to feel as if you’re on the Magnum roller coaster at Cedar Point.

And even though we’re not advisors, it should go without saying that one should never put their eggs in one basket.