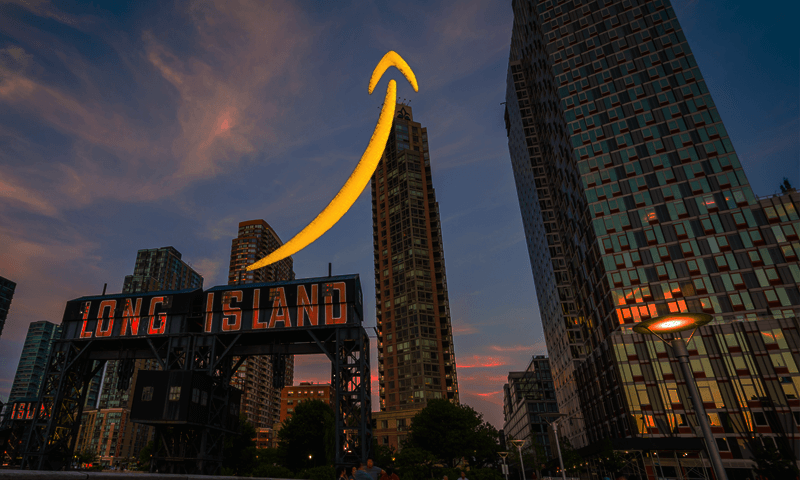 Everybody has heard the news that Amazon is trashing its plans to relocate one of its Headquarters to New York City. Suddenly, real estate values in Queens were dethroned. With speculators driving up prices in the area and people cashing in on the new demand for housing and commercial real estate, Queen’s residents were giddy with their paper wealth. Overnight, that wealth turned to dust and pricing came back to reality. However, there is a silver lining for the investors who already closed on properties and the higher pricing. Those properties will still create income. The return on investment won’t be as great but there still will be income that goes into the portfolio and the ability to have appreciation catch up. Unlike other investments that when they crash, they crash, until you sell at a loss or try and hold on for better days. Some even go the way of the Dodo bird and disappear altogether.

Before the last crash, I had loaned a young couple money (a second mortgage) for the purchase of a property. After the crash, the home they bought had gone down tremendously in value (they had purchased it at $180,000 from a gentleman who had bought it for $300,000 two years earlier). To add misery to their situation, the husband was transferred to a town 100 miles away. I fully expected them to want to walk away from the situation, so I offered to let them out of the obligation and deed the home back over to me. They declined and decided to try and work their way out of the situation. They rented the property and over the next four years covered all their payments and made a little profit to boot. Last year they sold the property and made a nice profit after paying the mortgage and my note, showing that even a dire situation with real estate can turn into a positive. This is the reason I’m so bullish on real property investments that generate cash flow – YOU ARE PROTECTED FROM A CRASH. I know I’m preaching to the choir, for a lot of you have real estate in your portfolio, but if you don’t, consider it, you’ll sleep better at night.