Real-Life Lesson: Why You Should Self-Manage Your Investments 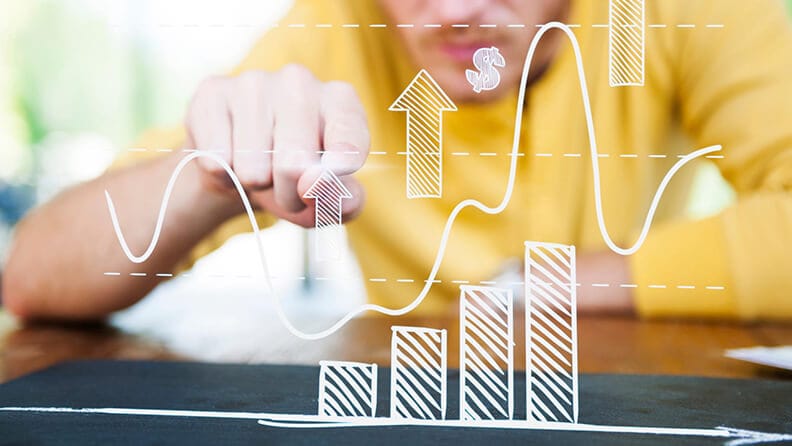 Every week, we get a number of people who say, “I have my investments professionally managed.” Our response is that’s great, but you might want to look at the flexibility you’ll have by getting checkbook control over your retirement accounts. You can still use your trusted advisors, but they will be more attentive because the portability of your accounts will be much easier.

This hit home this last week. A client who had a portion of his investments managed by a friend he had used for 20 years, even though he had misgivings when he found out what real fees he had with his accounts. But it was a process to move accounts and find other IRA sponsored investments that matched his goals.

He also said he was taken aback by all the pictures on Facebook of his advisor traveling to all parts of the world, but he knew the advisor’s partner was working hard to keep his nest egg safe and find ways to grow his account balance. WRONG!  To his dismay, he found out through a friend that his advisor had been fired from the large brokerage and his partner who was supposedly watching over his finances had been fired almost 6 months earlier for improprieties in some of his customer’s accounts. In fact, he was pleading guilty to fraud.

Incensed, he called us to talk about the process of switching everything over. Seeing his account was seven figures, I assured him that they should have some options for him and we would help however we could. Two weeks went by with no communication till this last week when he called and gave them the account number of his new account at another brokerage. Well, they ramped up the sales pitch taking him to the best steak house in the area and offering many perks for staying with them. This never would have happened if he just sat there and used the new advisor they assigned him – Well, he did move his funds and put everything under his Checkbook IRA and now still has a brokerage account but has portability that lets him even things the brokerage doesn’t sponsor. They know that all his funds aren’t locked in their accounts and if they don’t preform can be shifted on a moments notice. Now that is freedom of choice.

Here are a few tips to have complete control over your retirement investment accounts.

These are just a few tips for more in-depth discussion feel free to set up a call be clicking this link.